Thomas Weber (owner), born in Melbourne Australia. Grew up in Buchrain, Switzerland. Started swimming at the age of 7. From 2002 until 2013, swam for the swimming team Baar. Completed a commercial apprenticeship at VINTO from 2004 until 2008. Has worked in different industries such as pharmaceuticals, financial services and food retail sector. High competitive sports in swimming from 2008 – 2013. 2nd place Swiss National championships 2012, 200m freestyle and 100m backstroke. 3rd place at the Swiss short course National championships 2009/2010/2011 in 200m freestyle.

2014 – 2017 Bachelor of science in sports, Swiss Federal Institute of Sport

Working as a strength and conditioning coach since 2014 for different sports such as swimming, alpine skiing, ice hockey, floorball, mountain bike, triathlon.

sustainable support according to your specific needs

functional movements adjusted to your needs and sport

we carefully plan your success and continuously track your progression

together we achieve your goals and set new benchmarks

Hear about benefits and experiences working with top-athletik.ch from our clients! 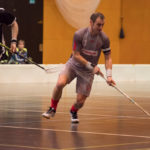 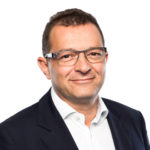 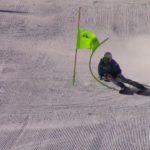 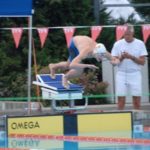 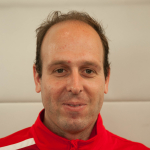 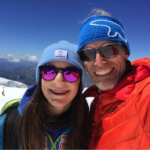 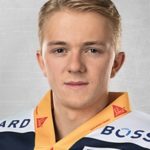 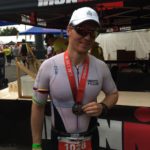 I have been working with Thomas for last two years. He helps me to improve my swimming technique and strength. I feel much more confident and relaxed swimming long distances in open water. He is definitely a professional and I can fully recommend him as a coach.